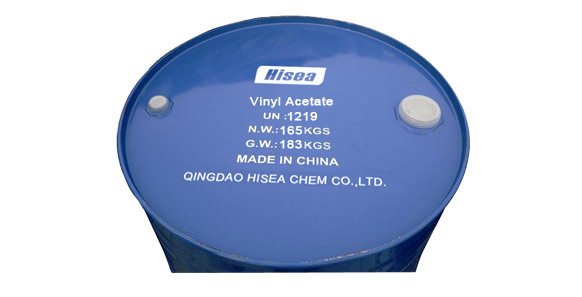 Vinyl acetate VAM is an organic compound . A colorless liquid with a pungentodor, it is the precursor to polyvinylacetate, an important polymer in industry. Unlike many other acetateesters, the odor of vinyl acetate is thoroughly disagreeable and is not used toany substantial degree as an odorant.

The main side reaction is the combustion of organic precursors. Vinylacetate was once prepared by hydroesterification. This method involves thegas-phase addition of acetic acid to acetylenein the presence of metal catalysts. By this route, using mercury(II) catalysts,vinyl acetate was first prepared by Klatte in 1912. Another route to vinylacetate involves thermal decomposition of ethylidene diacetate:

It can be polymerized to give polyvinylacetate. With other monomers can be used to prepare copolymerssuch as ethylene-vinyl acetate (EVA), vinylacetate-acrylic acid (VA/AA), polyvinyl chloride acetate (PVCA), and polyvinylpyrrolidone (Vp/Va Copolymer, used in hair gels).Due to the instability of the radical, attempts to control the polymerizationvia most 'living/controlled' radical processes have proved problematic.However, RAFT (or more specifically MADIX)polymerization offers a convenient method of controlling the synthesis of PVAby the addition of a xanthate or a dithiocarbamate chain transfer agent.

Vinyl acetate undergoes many of the reactions anticipated for an alkeneand an ester.Bromineadds to give the dibromide. Hydrogen halides add to give 1-haloethyl acetates,which cannot be generated by other methods because of the non-availability ofthe corresponding halo-alcohols. Acetic acid adds in the presence of palladiumcatalysts to give ethylidene diacetate, CH3CH(OAc)2. Itundergoes transesterification with a variety of carboxylicacids.The alkene also undergoes Diels-Alderand 2+2 cycloadditions.

On January 31, 2009, the Government of Canada's final assessment concludedthat exposure to vinyl acetate is not considered to be harmful to human health.Thisdecision under the Canadian Environmental Protection Act (CEPA) was based onnew information received during the public comment period, as well as morerecent information from the risk assessment conducted by the European Union.

Company profile     Qingdao Hisea Chem Co., Ltd is a famous chemical manufacture since 1996, located in Chemical Logistics Park of Qingdao port which is only 30 kilometers from the Qingdao port, and the traffic is very convenient.     Based on the oil refining chemical plant of CNPC and Sinopec which distributed around of China,we product Glacial acetic acid, Formic acid, Nitric acid and hydrogen peroxide, and we produce sodium hydroxide,potassium hydroxide,sodium sulfide, potassium sulfate based on salt, potassium, magnesium, coal resources from the lop nurand the Qinghai lake .Reduplicating distillation the acids and the solvents and improving the product purity is to reach each field application, textile ,reagent and medical level etc. It is our top advantage to provide the high purity of products and make customized production according to the customer's requirements.We have our own sub-assembly factory, which can meet different needs of customers.     Nowadays, we have exported to 70 countries around of the world and establish firm trade relationship.It would be our honor if you can contact with us and cooperate with us. 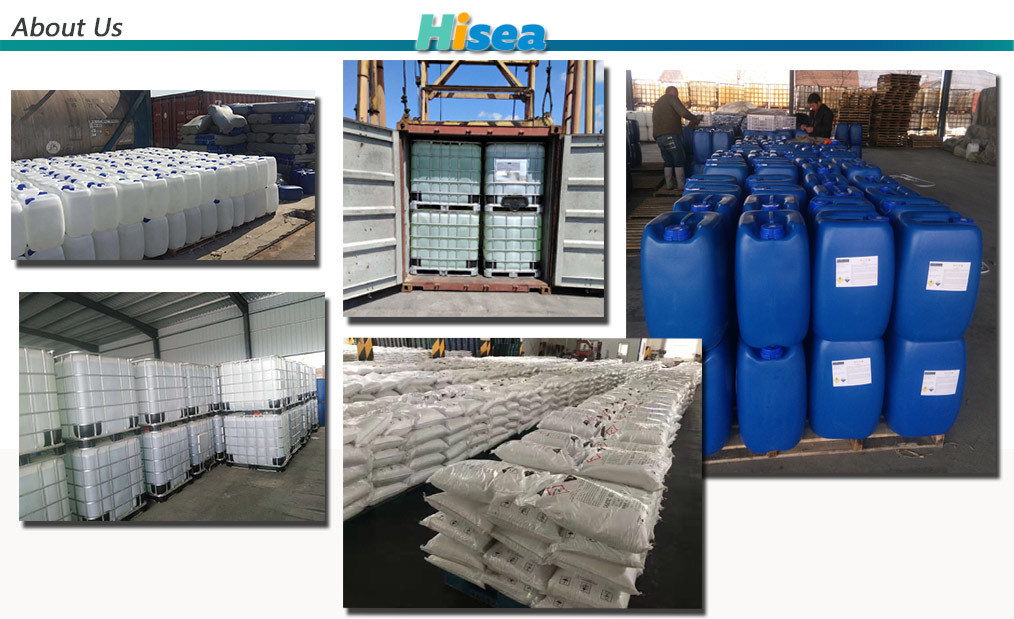 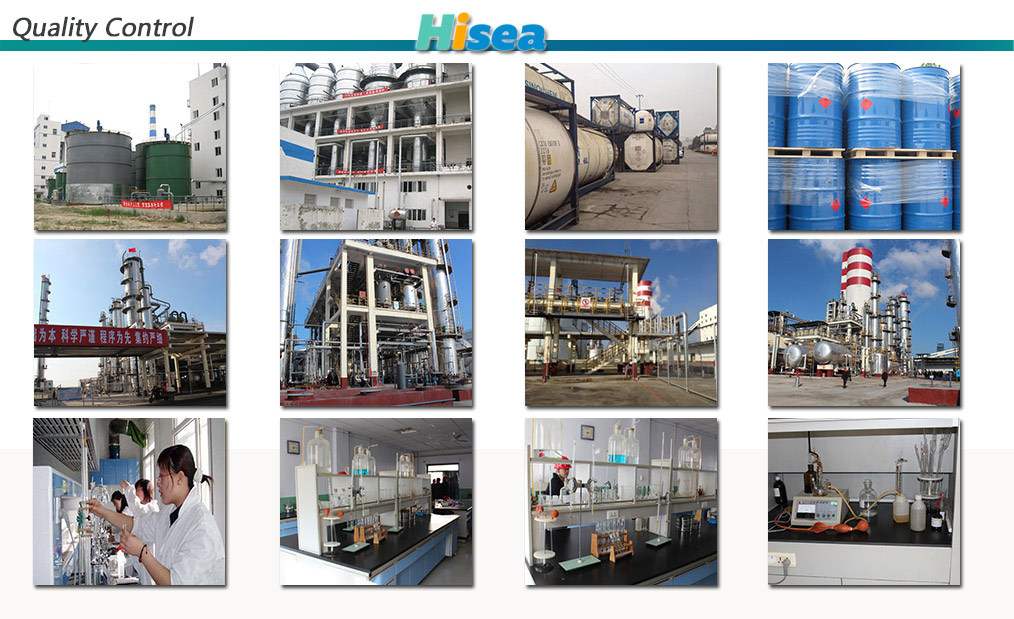 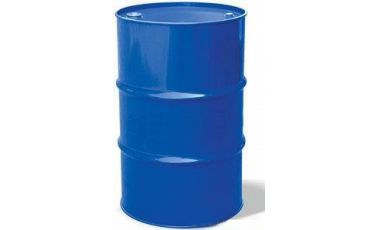